I don’t write much here, at least in “blog” format, but I thought I would jump in to explain my narrative struggles.

If you’ve been reading along with me over the past couple years, you’ve noticed that the comics mark a very particular point in time in The Girl’s life. She was 9 when I started drawing This is Pi Day and when I set the mood, tone, blah-blah-blah… whatever.

I honestly didn’t really think I’d still be drawing this thing two years on.  So… in other words, The Girl was loosely designed as this static, un-aging, forever-nine-year-old kid. As these things go, time passes, and I find myself with a comic about a nine year old kid and no nine year old kid in my life to act as a muse.

This leaves me with a choice. Either I figure out how to draw a perpetual comic about a nine-year-old and This is Pi Day becomes a comic based in idealized memories.  Or I figure out how to shift the tone, shape, design, and essentially most everything about the comic to age along side The Girl.

In other words, if you’re wondering where all the comics have been for the last couple weeks… that’s where…. in the void of waiting for inspiration.

If you have any advice, or want to comment, the phone lines are open. And by phone lines I mean the comment box below this post.

It’s the last day of 2017 and as the year wraps up here’s the awesome comic countdown showcase for what readers liked most! 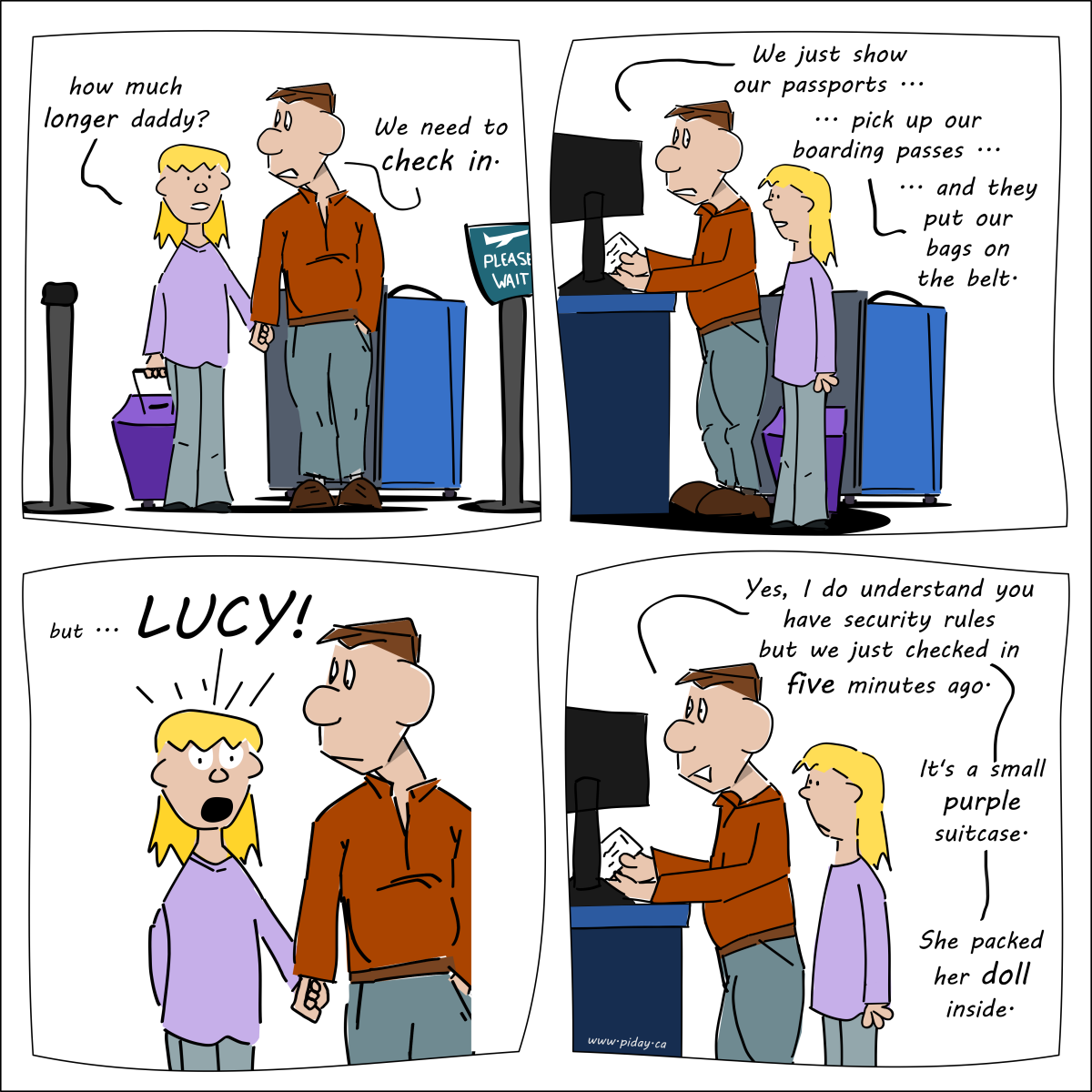 Via This is Pi Day Page : Slowpoking 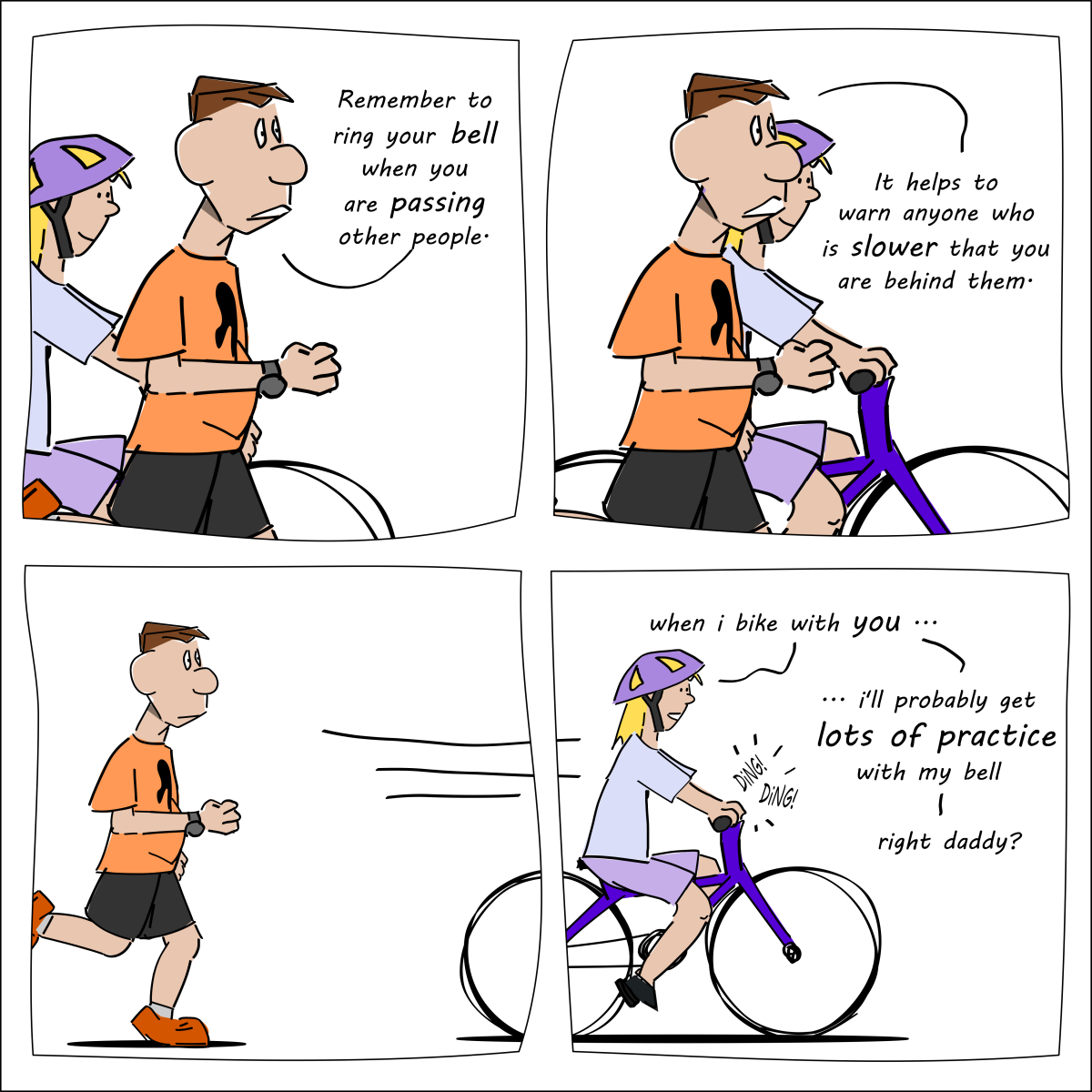 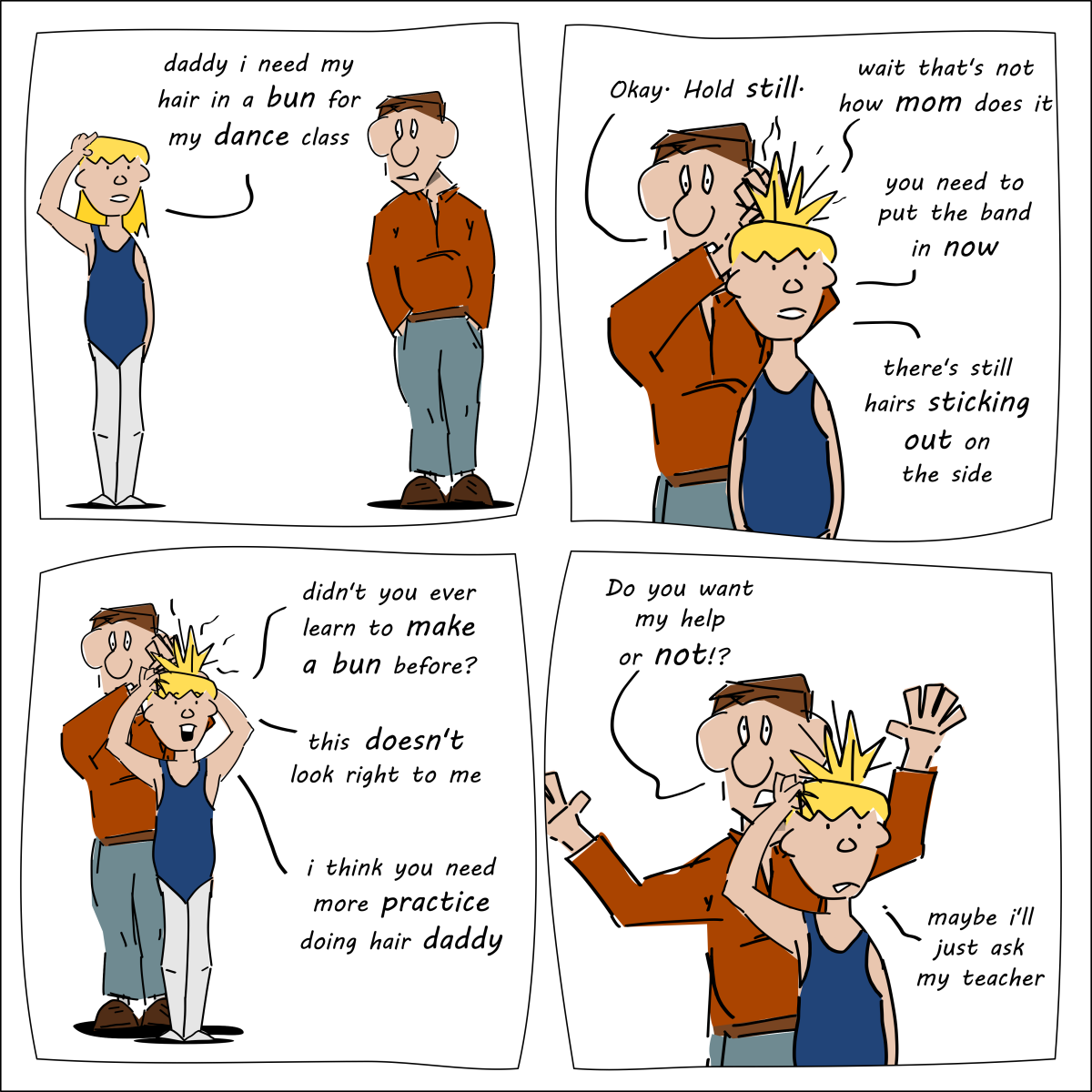 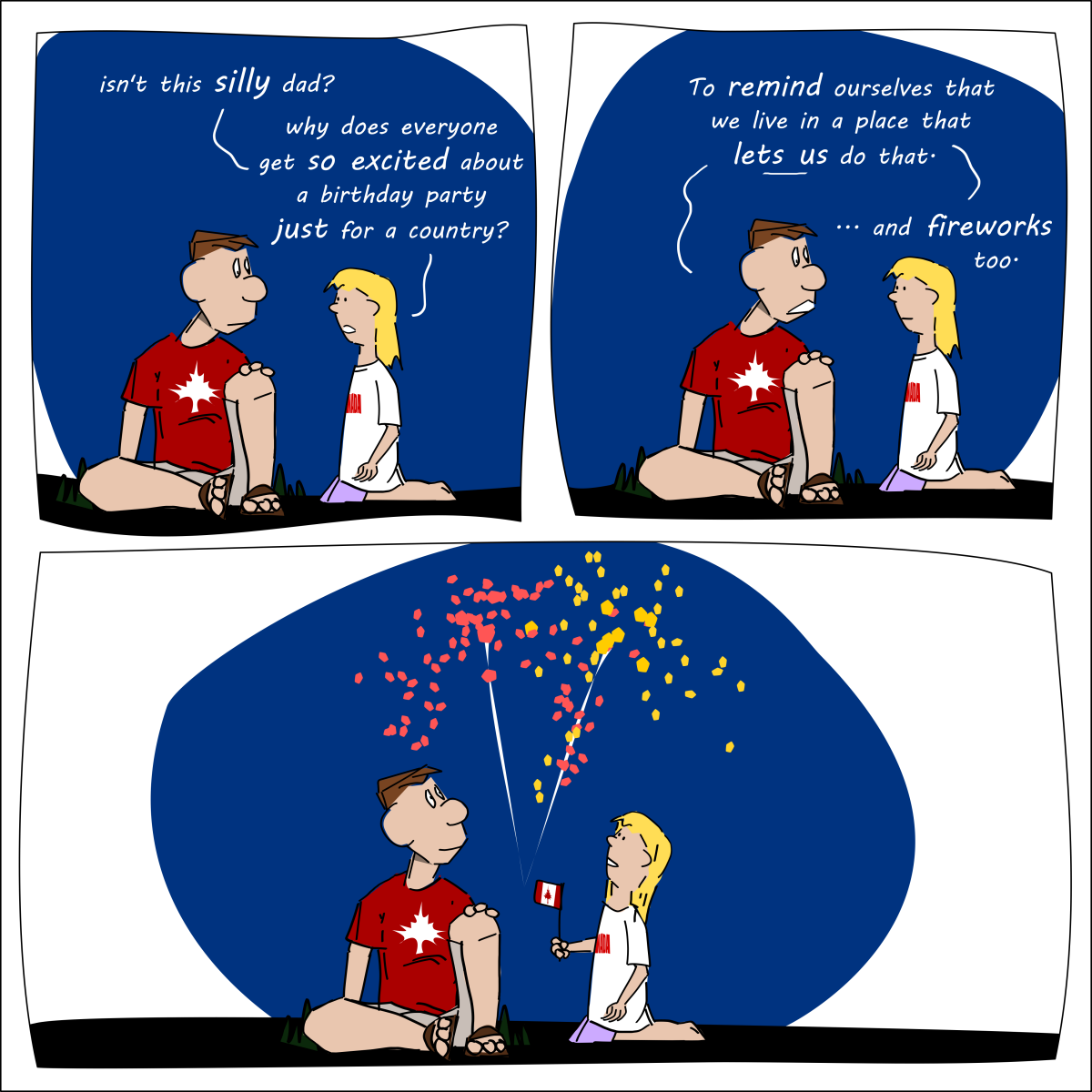 Via piday.ca : Piggy Back Guy 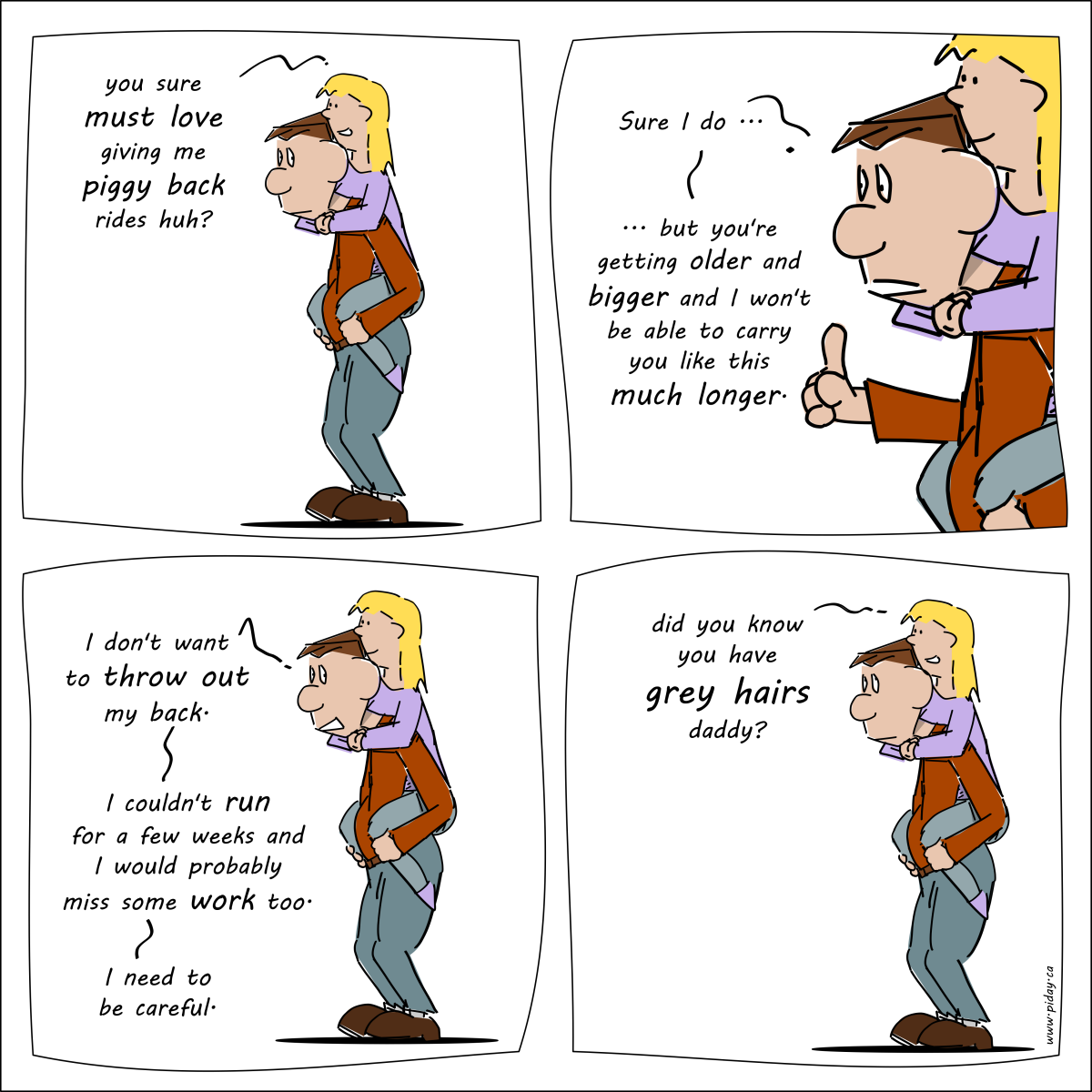 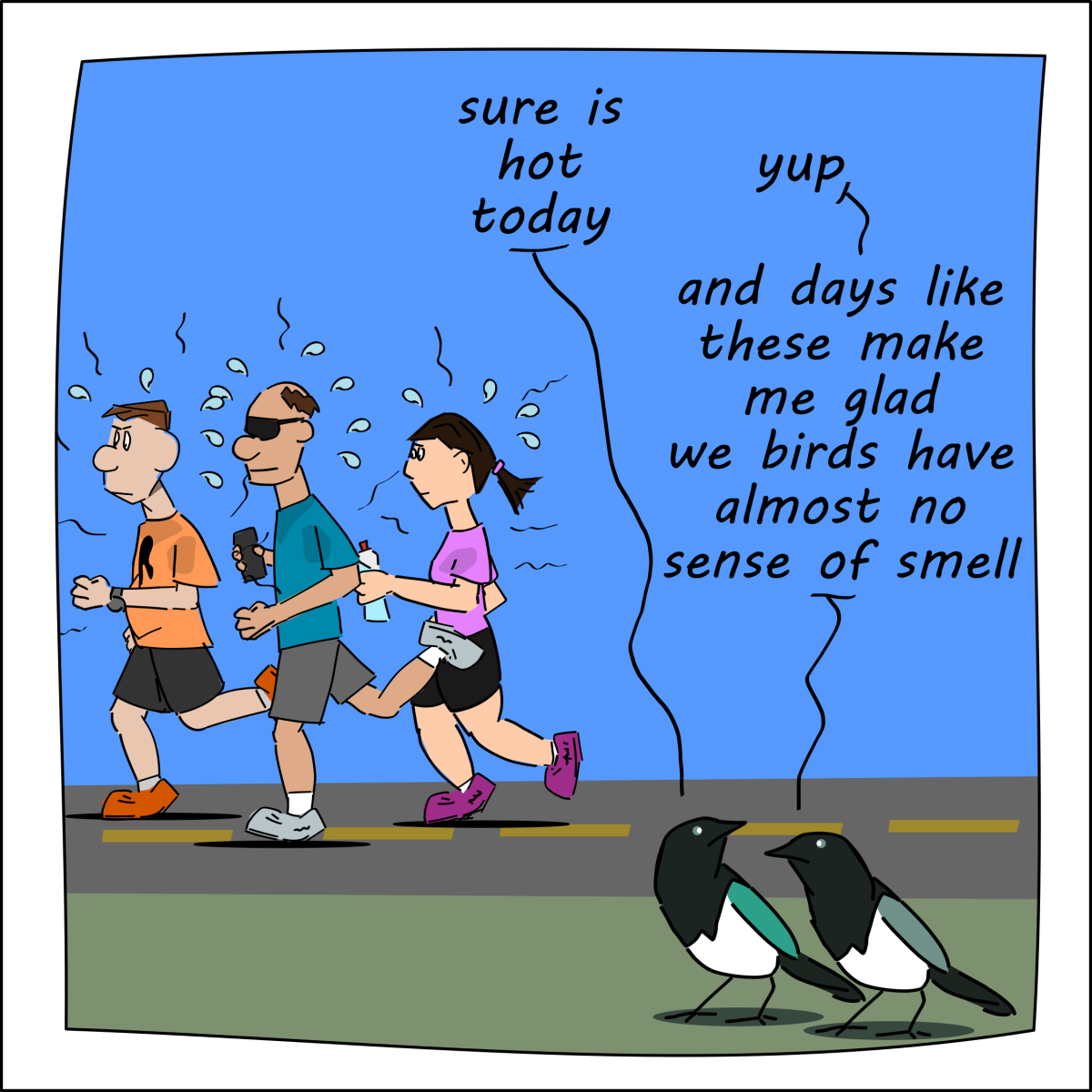 Pi Day isn’t offline or even close to done. In fact, I’ve got a full slate of comics lined up for December. 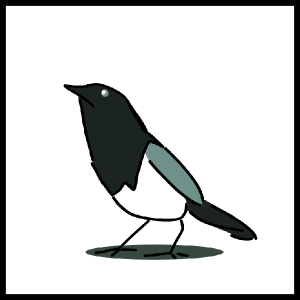 But I — Brad, the author and illustrator — I’m going offline, dark, quiet, incommunicado for the whole month. Refresh. Regroup. Break. And maybe some time for a vacation or something, somewhere warm. But no Facebook, blog, or screens (so much as I can help it.)

The bots may continue to post here and there, but feel free to ignore them.

In fact, just stop reading comics and go spend some time with your kids!

See you in December.