Now that the end of 2019 has arrived, I’m kicking off a brand new season of This is Pi Day. Call it a New Year’s Resolution: draw more!

If you’ve actually been paying attention and have wondered where I went, here’s the thing: the kid got older. She grew up a bit, darn it all! It was inevitable. It was destined. It was gonna happen whether I buried my head in the snow and pretended it wasn’t.

The first season of This is Pi Day was a couple things:

The second season is going to flip that around. The kid is older, hitting her teens and less open to a dad poking (lovingly) fun at her foibles and folly. It’s going to focus on:

I hope you keep reading, sharing, and commenting! 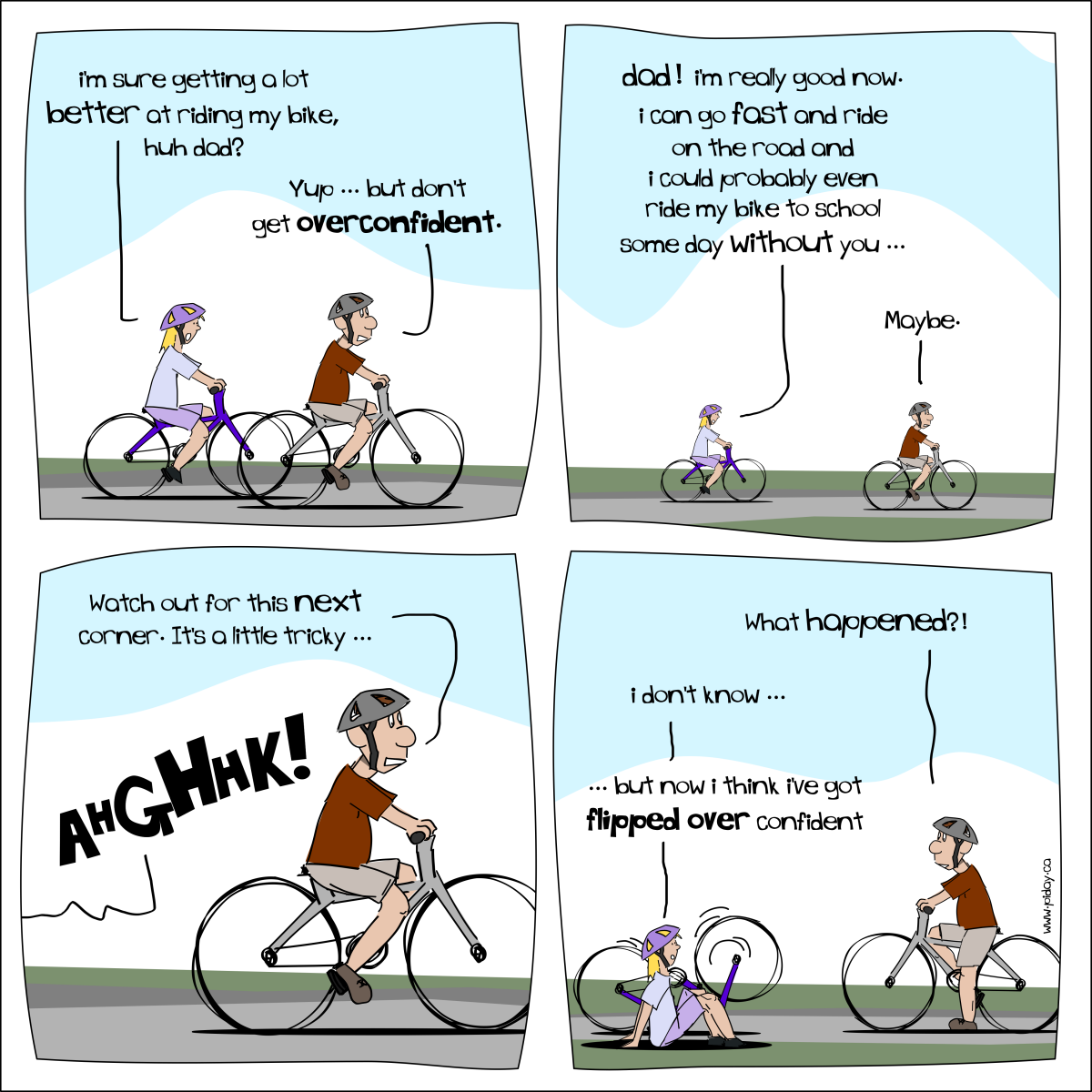