I have this interest in re-invention as I continue to work on this comic of mine.

What’s the gag, you ask? A drawing of some kids getting on a bus… I don’t get it.

So the thing about this project is basically I get to do whatever I want, since I’m the one paying for it and working on it. If no one looks at it… meh. It’s not like I there is an income attached to this.

If this comes off as a bit of an excuse or an apology for just drawing a “scene” from my little dad-o-verse instead of a comic, it both is and isn’t. The first season of This is Pi Day really did shortcut the art to focus on the story telling. So, this season is shortcutting the story to focus on the art.

Moment have inspired me. Scenes from life. Scenes from the day-to-day. Little glimpses at growing up and captured instances of time. The Kid instagrammed from the bus the day before I drew this. “Just another Friday on the bus.” Because a year ago I was picking her up from daycare and spending fifteen minutes each day hearing her rambling explanation of her day, and now I’ve been replaced by a slip of paper: Dad Life.

A guy’s gotta sketch that. 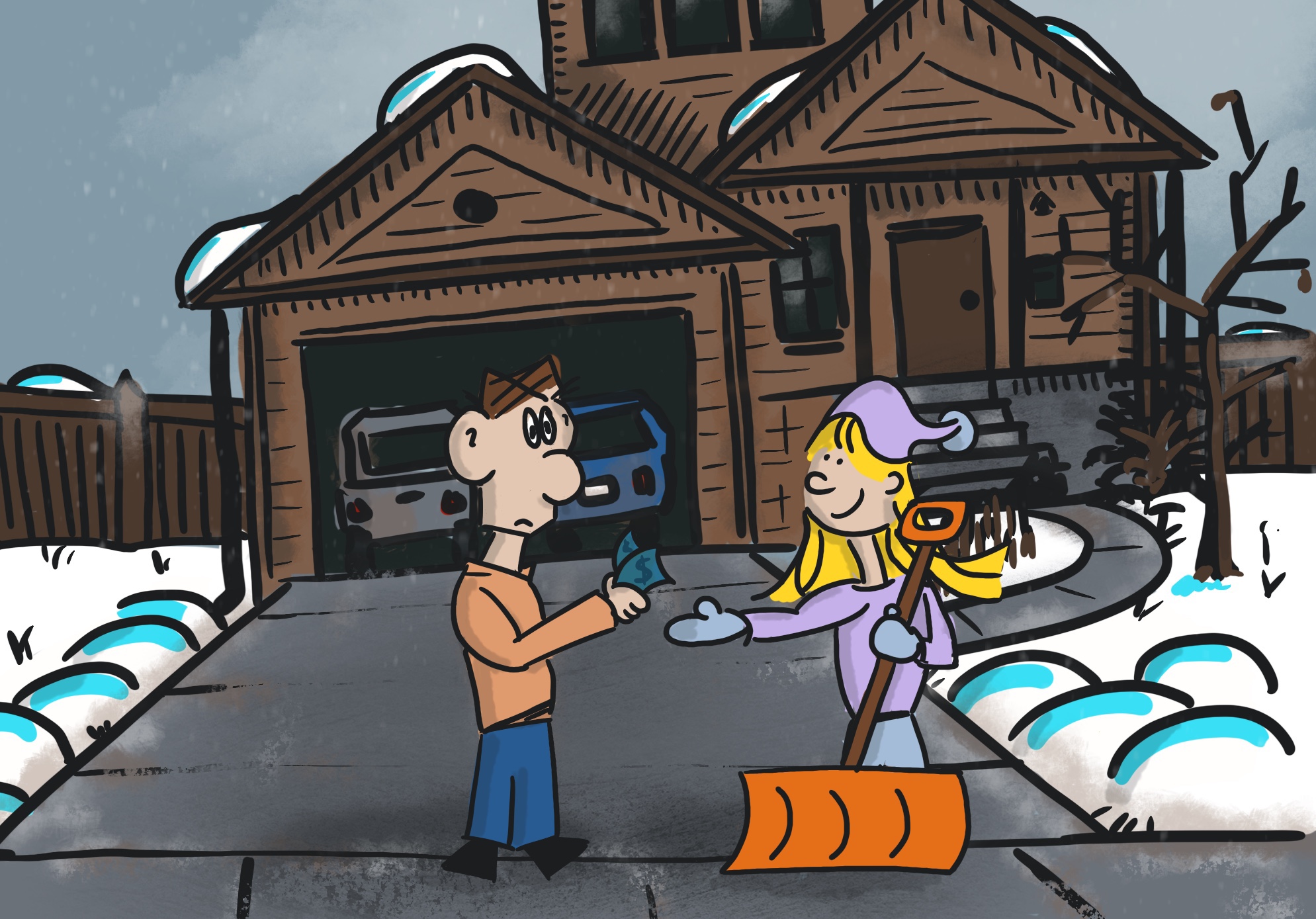